On social media, Jackson goes by the handle “The Kilted Broker”.

From making a lot of money in property investments in the Saskatchewan boom of 2007, to losing half of it in the stock market collapse of 2008, Jackson is a serial entrepreneur who believes that no one will work harder with his money than he will.

From 2007-2012, Jackson grew a successful mortgage business which he then sold, spent some time in a management/marketing position from 2013-2014 at a Canadian mortgage, insurance and finance company. Jackson now assists mortgage brokers with their marketing from his home office in Qualicum Beach, BC.

Jackson has a wife, Stephanie, and 4 kids… Emma, Magnus, Hamish and Fergus < they all own kilts as well. 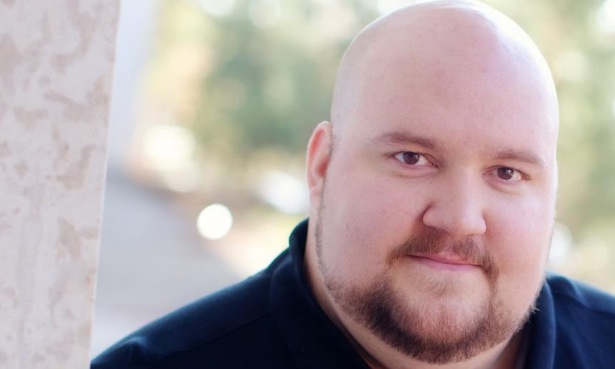 According to his twitter bio, Jackson is: Wearing a kilt right now, has consumed coffee today, is a family man, a home cook, an innovator and he doesn’t own pants.

Find out more about Jackson by checking out his blog KiltedBroker.ca.

Copyright © 2022 Because Money. All Rights Reserved.